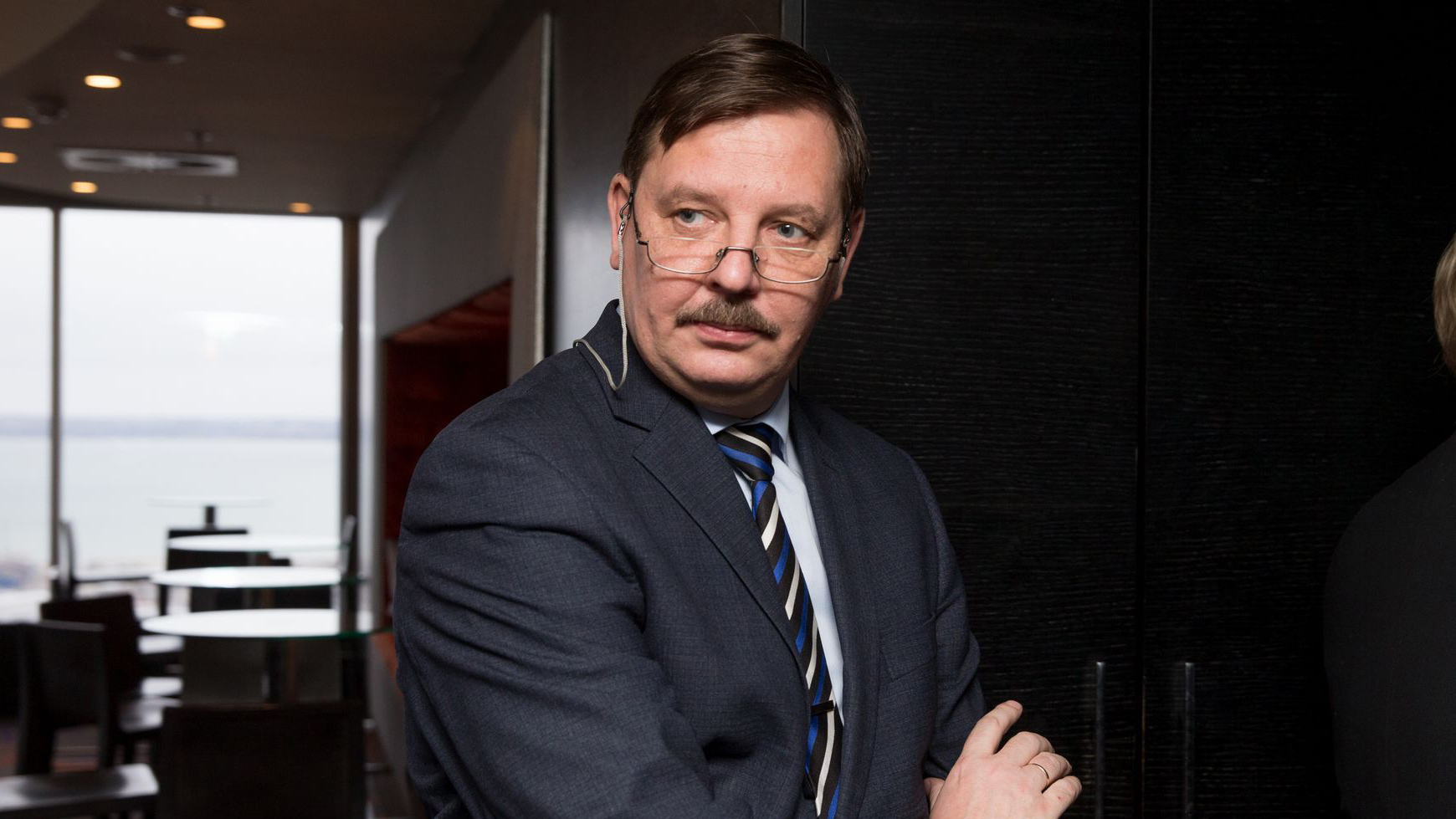 The cooperation between Tallinn and Helsinki, Uusimaa and Harju County and Estonia and Finland has lasted decades. It encompasses questions of economic development, information technology and environmental conservation as well as joint marketing. The most important recent topics for cooperation have been accessibility and logistics – in other words, the movement of people and goods.

Increasing numbers of people are moving between Helsinki and Tallinn. Tens of thousands of Finns and Estonians live in one city but work in the other. They make the round-trip commute across the Gulf of Finland every day or at least a few times a week. Each year, people make over seven million trips between the two cities. Trade, already brisk, will pick up even further in the years to come. When it comes to shipping traffic, the Baltic Sea is one of the busiest marine areas in the world.

Considering all of the above, we have in cooperation with the Helsinki City Government set a priority of developing cross-border services in the near future, such as a unified public transport fare system, travel planner and mobile parking. In the long term, the most important common task will be establishing a railway tunnel between Helsinki and Tallinn – it will make the whole region a driver of development and improve the competitiveness of both Estonia and Finland.

After the planned undersea tunnel is built, it will take less than an hour to get from one city to the other. As a result, new cooperation opportunities will open up for ordinary citizens and companies, cities and countries. Connecting the two cities will also have a strong impact on the labour markets in both countries. Availability of more highly specialised positions will improve – something that is of key importance to a smart economy. Better access to the economic environments of both countries also naturally offers additional possibilities for entrepreneurs.

The tasks ahead will require cooperation between the two cities. It’s time for Talsinki to become the main economic and intellectual hub in the Baltic Sea region.