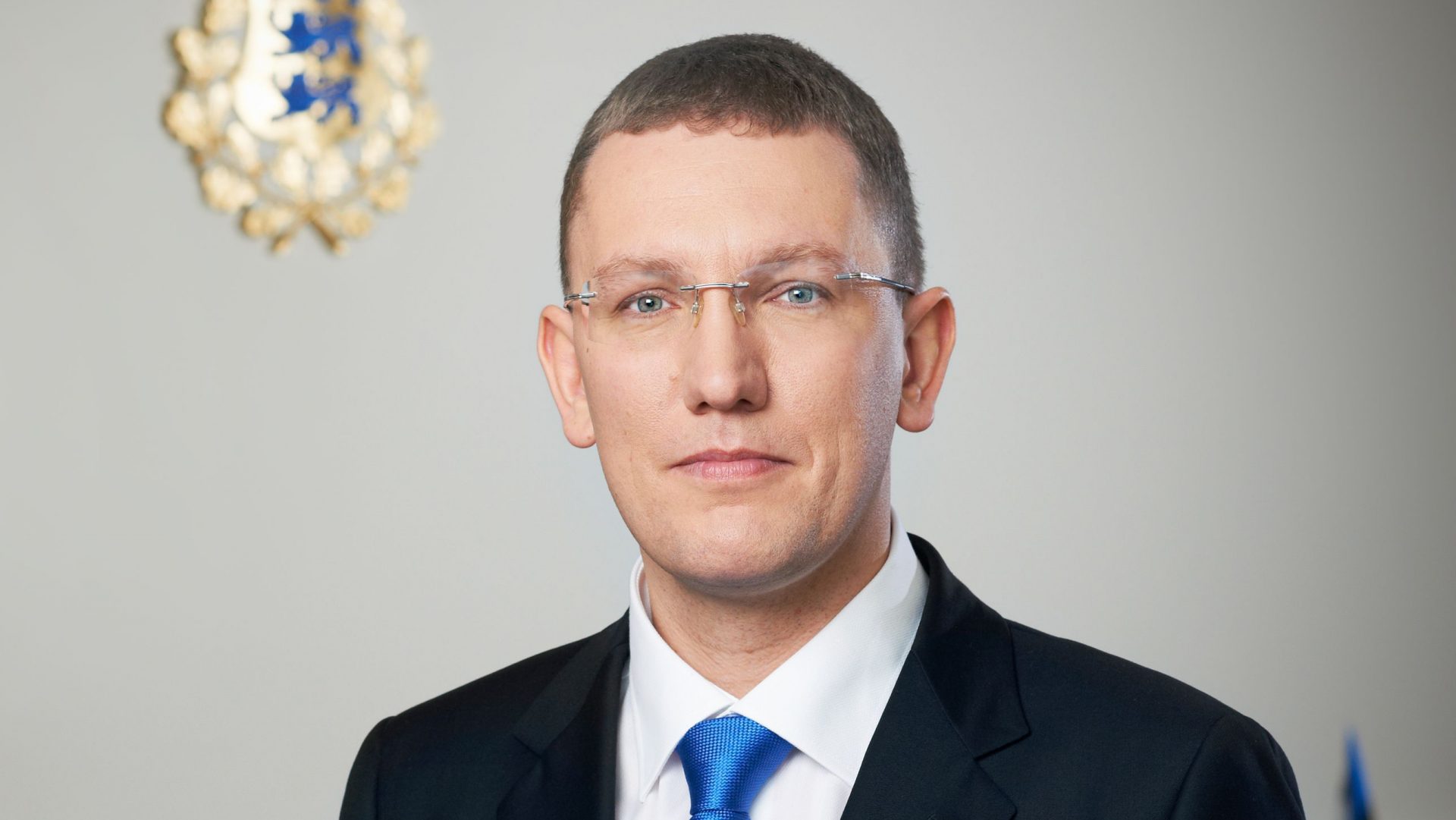 The proximity between Helsinki and Tallinn has brought the economies of the two countries closer to each other with each passing year. A unified business and employment environment has taken shape, with thousands of people travelling between the countries every day for work, tourism or school – the number at the end of 2015 stood at more than 8.2 million passengers a year. Trade continues to increase, and forecasts call for volumes to increase from the current 4 million tonnes per year to 10 million tonnes by 2040.

The ferry connection between the two national capitals makes it one of the busiest shipping lanes in Europe. Due to the considerable flow of people between the two cities, high-quality connections are essential both now and in the future.

The last few years have been a period with particularly close cooperation between the government bodies of the two countries. In early 2016, we signed a memorandum of cooperation in the transport sector with our Finnish counterpart and Tallinn and Helsinki partners. In this document, we pledged jointly to develop new technologies, services and connections between the two countries to improve regional competitiveness and quality of life.

With the advent of Rail Baltic in 2025, the sea lanes between Helsinki and Tallinn will become a bottleneck for both the movement of people and goods. However, viewed in another way, the rapid movement of people and goods via Rail Baltic could constitute a competitive edge for Estonia. An undersea tunnel between Helsinki and Tallinn would give Rail Baltic an additional dimension – connecting the 5.5 million Finnish inhabitants and 200-billion euro Finnish economy to the Baltic market.

A preliminary study showed that the tunnel would result in 0.5 to 3 percent economic growth for both countries. This would give rise to a new trade corridor starting from the Arctic Sea and allowing goods to be shipped through Finland and the Baltics on Rail Baltic right to the heart of Europe, thus saving transit time and expenses.

The tunnel would be grist for the mill of Rail Baltic, because thanks to the high-speed train connection to central Europe, goods of Swedish and Russian origin could also be shipped through Estonia to the European market. Conversely, Estonian entrepreneurs would have new possibilities to export their goods to the Nordics and Russia in a short time.

The small size of the Estonian market has often been cited as a drawback. A Talsinki tunnel would create a twin city of close to a million people and make Estonia a more attractive investment environment. We’ve made Estonia greater virtually with e-residency. With the tunnel, we could make Estonia greater in every sense.

The feasibility study to be completed by 2018 with funding from the European Central Baltic Programme will yield clarity about the full potential and price of the tunnel and we can then proceed with making a decision. The study also takes into consideration state-of-the-art technology – for example, the recently vaunted Hyperloop – to find a more cost-effective and convenient way to create a connection between the two capitals. In the future, travelling to Helsinki would not be like going to a different country – it would be more like riding to the next metro stop.